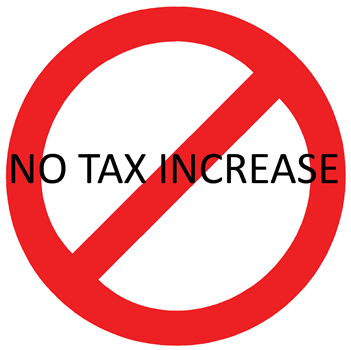 Crass politics or bad advice from an advisor?

Contact Governor Walker today (and your state representative and state senator) and tell them to say “NO!” to this tax increase.

The Department of Transportation should do three things: